Mr. Léveillé has over 28 years of experience in the International financial sector and 20 years of experience in the mining exploration industry. Mr. Léveillé has started is career as an Investment Advisor and an Investment Banker with a large Canadian Securities brokerage firm. From the mid 1990’s to today, he has been Executive and Director of several exploration companies active in Africa. He has financed and managed exploration projects in Namibia since 1996 including the acquisition and operation of a diamond mine. He has realized over US$ 100 million in transactions and financing for Namibian, Ghanian, Chilean and Canadian mining exploration projects.

Mr. Roy has been a major contributor to the development of several important corporations in Africa during the last 30 years working for majors, mid-tiers and junior exploration companies. Mr. Roy’s experience includes being Managing Director in the Democratic Republic of Congo for First Quantum Minerals Ltd; President & CEO of El Nino Venture Inc, which was mainly focusing on the Democratic Republic of Congo projects; Chief Operating Officer of Ampella Mining Ltd (division of Centamin PLC) where he was supervising exploration and development of the projects in West Africa and General Manager of Resolute Mining Ltd where he was supervising all operations in Mali. Mr. Roy holds a Bachelor of Commerce from Concordia University.

Mr. Stuart-Williams is a geologist with 46 years of experience in the mining and exploration industry, principally in the southern African region. He holds a M.Sc degree in uranium and he has been involved in base metals, gold, coal, and industrial mineral projects. Mr. Stuart-Williams has a worldwide exposure (including Liberia, Philippines, Afghanistan, Canada, Uzbekistan, Australia, Uganda, Mauritania and all of the Southern African countries). He has been involved with the Haib project from the mid-1990s as exploration Manager and subsequently as a Technical Director (geology) for Deep South Mining who held the Mineral Rights over the Haib Project during the recent exploration by Teck Namibia.

Mr. Richards has 29 years of geological experience in exploration, mineral resource modeling and estimation, as well as mine planning and design. Before establishing Obsidian Consulting Services in 2006, he worked for 8 years in the technical mining software industry selling, supporting and consulting with Geovia GEMS, Whittle, Minemax and iGantt. He has worked in a number of locations across Africa, Europe and South America in diverse geological terranes and on a range of commodities including but not limited to base metals, gold, silver, platinum group metals and diamonds as well as commodities such as iron ore, manganese, titanium and vanadium. He holds a Bachelor of Science degree in Geology and Applied Geology from the University of Kwazulu-Natal, South Africa and is a registered member of SACNASP and the South African Geological Society.

Chantelle Collins, holds a Bachelor's degree in Accounting and is a member of the Chartered Professional Accountants Association of BC (CPA, CGA). Ms. Collins has 12 years of experience working in the public sector and is well versed in the financial reporting requirements of public companies and serves as an officer in three other public Company.

Taryn Downing has held the position of officer and director for several public companies on the TSX Venture Exchange and the TSX Exchange. Ms. Downing has over 25 years of experience in corporate compliance and public company management. 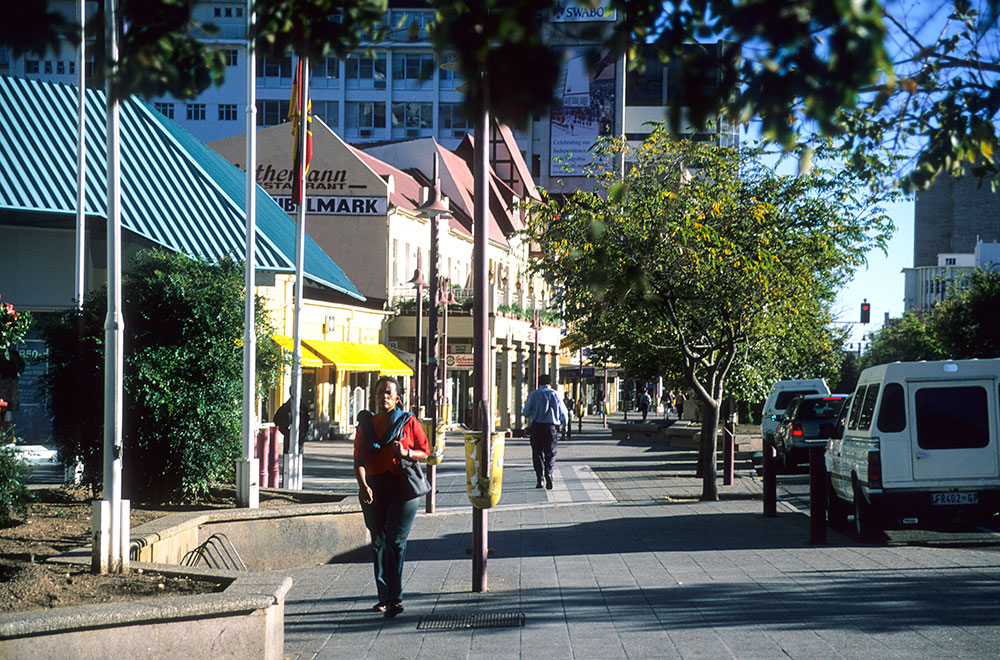